60s Party Songs: The Best Party Hits From The Sixties 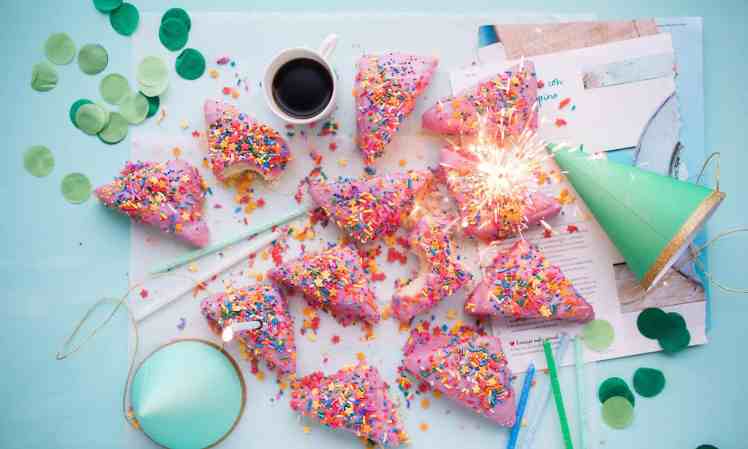 In the sixties, not only the fashion was varied, but also the music. Many different artists made it into the charts with their songs. The Beatles were particularly successful with their party songs “Twist And Shout” and “All You Need Is Love.” The U.S. singer “Johnny Cash” made it to the top of the charts with his Country song “Ring of Fire” from the year 1963, a huge success.

The song belongs to one of the most popular of the genre. Neil Diamond’s classic “Sweet Caroline (Good Times Never Seemed So Good)” is still performed regularly on Sporting events played and belonged to one of the most crucial party hits of the 60s.

In addition to the three examples mentioned above, The Animals, Van Morrison, The Monkees, Otis Redding, Ike & Tina Turner, and Sonny & Cher also created a celebratory mood. Whoever organizes a 60s party can not do without the following 70 songs!

The 70 best party hits from the sixties:

Also recommend:   Songs For Cleaning: The 70 Best Songs To Clean Up

65 Songs That Bring Good Mood Into Your Life