Country Music: The 300 Best Country Songs Of All Time 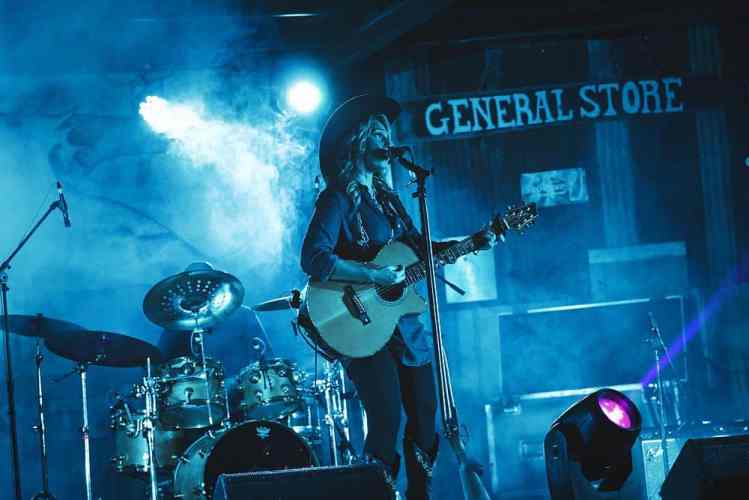 Especially the old country songs are appreciated by fans of all ages. No list of the most successful country songs of all time would be complete without the classic hits of legendary artists like Willie Nelson, Johnny Cash, and George Jones.

Since its inception in the 1920s, country music has explored themes of struggle, triumph, pride of home, and Heartbreak took up. This genre is often about the American way of life, personal destinies, and experiences, but current events are not infrequently also humorously discussed.

Classics like “Ring of Fire,” “Folsom Prison Blues,” and “I Walk the Line” have crossed the pond to delight people around the world.

A great country song tells a story. It takes a stand and has a melody that directly invites you to dance. Some songs are crazy; some are whiny; others convey a strong opinion.

So it is a difficult task to choose the best country songs of all time.

The history of country music is rich in diversity. From country legends like Hank Williams George Jones to new stars like Taylor Swift, Faith Hill, Miranda Lambert, and Carrie Underwood, expect a great mix of the best country songs of all time.

The 100 most successful country songs of all time

Also recommend:   Songs About Racism: The 80 Best Songs Against Xenophobia

The 50 most successful country songs of the 90s

The ’90s was a great decade for country music. The genre began to move more and more into the mainstream, and artists like Garth Brooks, Reba McEntire, Faith Hill, and LeAnn Rimes benefited tremendously.

The 50 best country songs of the 80s Years

Country music in the eighties celebrated true love, friendships, and American pride. In addition to Dolly Parton and The Judds, this playlist includes songs from top country artists like Kenny Rogers, Randy Travis, and Willie Nelson.

Also recommend:   Workout Playlist: The 100 Best Songs For Working Out

The 50 most beautiful country songs of the 70s Years

In the 1970s, the country charts were dominated by artists who had become famous in the previous decade. Glen Campbell, Charley Pride, Dolly Parton, Elvis Presley, and promising newcomers like Emmylou Harris and Tanya Tucker were among them.