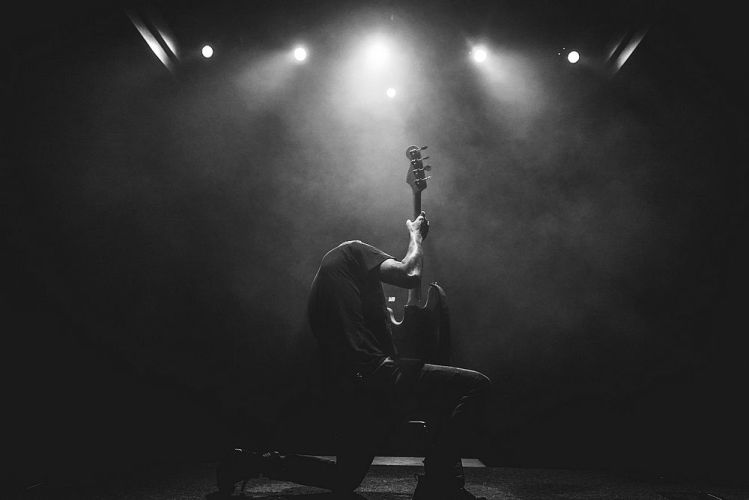 A playlist of the 100 most popular one-hit-wonders from the 1980s. You’re looking for a song from the 80s, but you don’t know the performer? It’s possible that the song was a one-hit-wonder, and the artist has long since disappeared from the scene.

What is a One-Hit-Wonder?

A the-greatest-one-hit-wonders-of-all-times is a sad success for many musicians. Behind the term is that the artist has had no more hits in his career. Thus, many artists wait in vain for the longed-for breakthrough after their One-Hit-Wonder success.

But remember, having only one hit song is no shame because 99.9% of all musicians don’t even manage to do that.

The one-hit wonders of the ’80s

The 80s were a memorable time for many movie fans. In movies like Footloose, Top Gun, and Karate Kid, music played a big role in making a movie special. There were many great songs that made the 80’s musically shaped. Some of the most successful songs were one-hit wonders that are sometimes hard to find.

That’s why we’ve put together a playlist of the 100 greatest one-hit wonders of the 1980s.

Each song is linked by title to its accompanying music video.

Also recommend:   80 the Most Popular Love Songs Of The 80s

The 100 Most Popular Soul Music Songs Of All Time