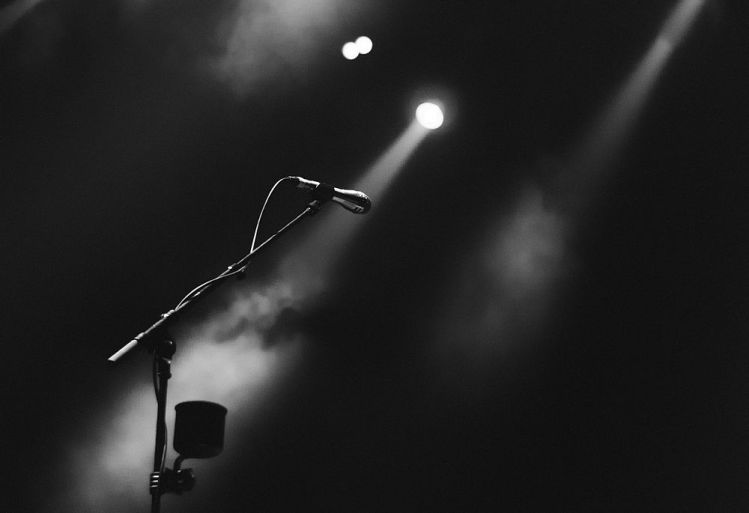 They came, had a huge success, and then disappeared into oblivion. After the following singers placed their first single in the top 10 charts, they did not make it to the top of the singles charts with any other song in the 2000s. Such pieces are called one-hit wonders.

But respect should also be paid to these performers because three minutes of fame is better than nothing!

Some may feel sympathy for the following 100 performers, but we should consider it a blessing. On television, radio, on YouTube, or the Spotify playlist, if the same artists appear, again and again, it is nice to hear some new voices.

Even if this is the case only for a short time, discovering new music is fun, and with the 100 best one-hit wonders of the 2000s, you can start an incredible musical journey back in time.

Although each decade had its unique superstars, the 2000s had some of the best. Perhaps also triggered by the most significant upheaval in music history. MP3 players revolutionized the market, and music was no longer bought but often downloaded on illegal platforms.

The industry didn’t know how to help itself at first, which is perhaps why one or two artists had to end their careers early on.

In the 2000s, dance culture and Good mood songs were the focus of pop music, which is reflected in our the-greatest-one-hit-wonders-of-all-times playlist of the 2000s.

One-Hit-Wonder Playlist of the 2000s Year:

Also recommend:   The 100 Saddest Love Songs Of All Time

106 The Greatest One-Hit-Wonders Of All Time