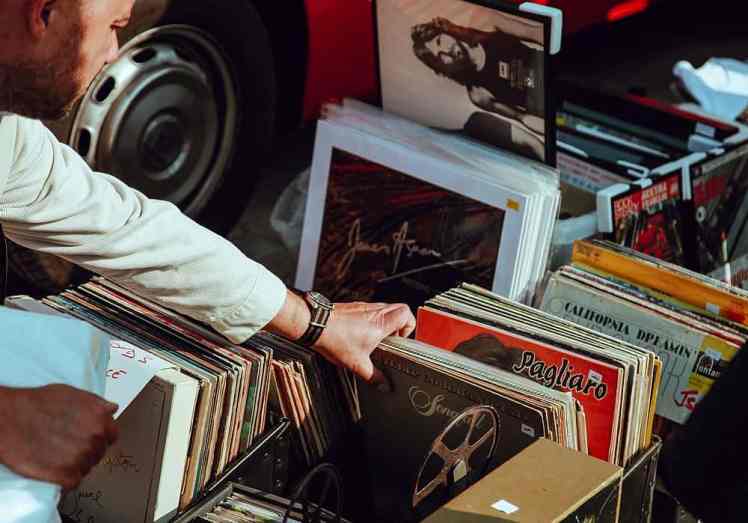 Unlike the decades before, solo artists dominated pop music worldwide in the 1940s. The big bands could no longer pay the music clubs because of the lousy economy. After World War II, big bands were gradually replaced by male and female singers.

Pop music in the 40s included swing and jazz.

The most famous singers of the 1940s were Bing Crosby and Frank Sinatra, who rose to become the best-selling male pop artists of the decade. In addition to music, they were also regularly featured in the significant media of film and radio.

The top 100 songs of the Forties were chosen for their initial and enduring popularity and their impact and influence on the course of music history. Many of the following songs were recorded by more than one artist. We have chosen to perform the most significant version of the song with the associated artist.

Trivia: The song “White Christmas” by U.S. singer and actor Bing Crosby is the best-selling song of all time. The Christmas Carol Has been sold over 50 million times according to the Guinness Book of Records.

(At the end of the article, we have created a Spotify playlist for you with all songs listed here.)