Table of Contents Playlist of the 200 best R&B songs of all time:R&B Spotify Playlist: Sharing Rhythm & Blues is a term initially used to describe the fast blues played by African Americans. The R&B … 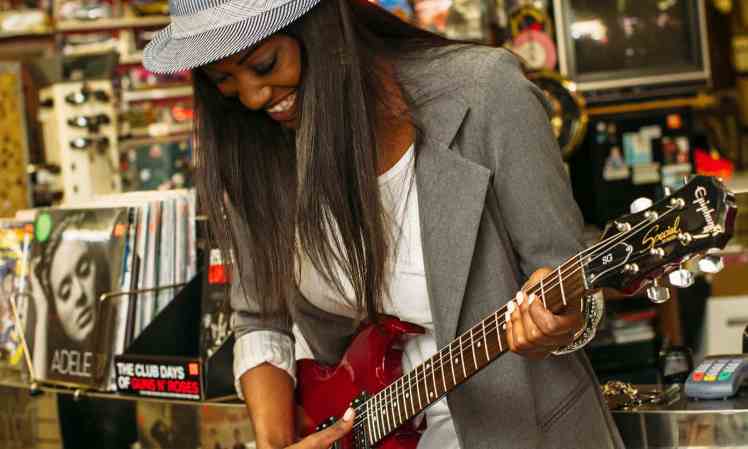 Rhythm & Blues is a term initially used to describe the fast blues played by African Americans. The R&B music genre has been around since the 1940s, heavily modified. From the 1980s, the first performers recorded music that can be described as a modern form of R&B.

In the 1990s became hip-hop and rap became more and more popular and there was an increasing mixing of genres. Well-known musicians like R. Kelly, Brandy, and Aaliyah or even Mariah Carey and Boyz II Men and TLC dominated the Billboard charts in America in the 90s.

From 2000 onwards, R&B is also generally referred to as “black music” or “urban music” because R&B and hip-hop have increasingly merged. Well-known representatives from 2000 are u. a. Alicia Keys, Beyoncé, Usher, Bruno Mars, and Rihanna.

All the R&B groups and solo artists already mentioned are, of course, included with their most popular songs in our playlist of the 200 best R&B songs of all time. Many other R&B songs created before the 1980s are also on our list.

From classic Rhythm & Blues to Contemporary R&B, our tracklist includes the essential songs from the music genre.

Playlist of the 200 best R&B songs of all time:

The 200 Best Rock Ballads Of All Time

The 200 Best Rock Songs Of All Time