The 200 Best Soft Rock Songs Of All Time 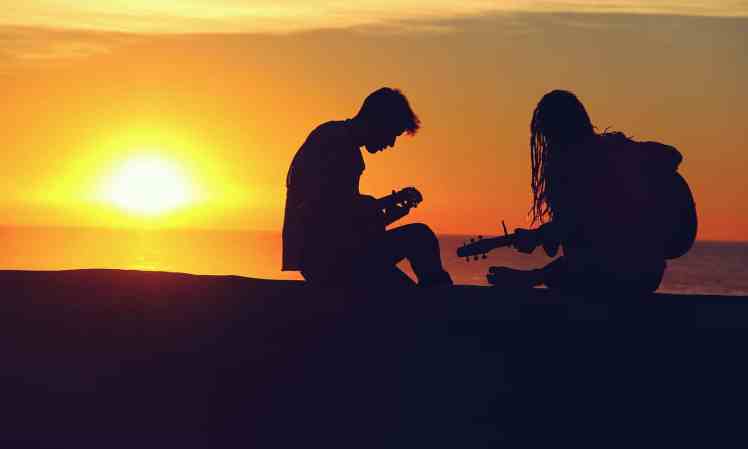 Soft rock began its conquest of the charts in the early 1970s and just a little later dominated many radio stations around the world. Soft Rock is in contrast to Rock music softer and offers the listener easier access through calm tones and simple rhythms. Especially in the mainstream soft rock was and still is very popular.

The vocal harmony combined with the melody makes this music genre unique.

Among the best 200 soft rock songs of all time, many pieces were created in the 70s and 80s. The first big hits of soft rock were the hit single “(They Long to Be) Close to You” by the duo “The Carpenters” and the track “Make It with You” by the band “Bread.”

Our playlist includes the best rock love songs, the greatest sentimental Rock Ballads, the most popular power ballads and the most successful acoustic ballads of soft rock.

Our tracklist offers over 16 hours of pure soft rock.

The 200 best soft rock songs of all time:

Each song is linked by its title to the corresponding music video.

The 200 Best Rock Songs Of All Time

The 50 Best Songs About Dogs – For People Who Love Dogs