Songs About Being Sorry: The 55 Best Songs To Apologize 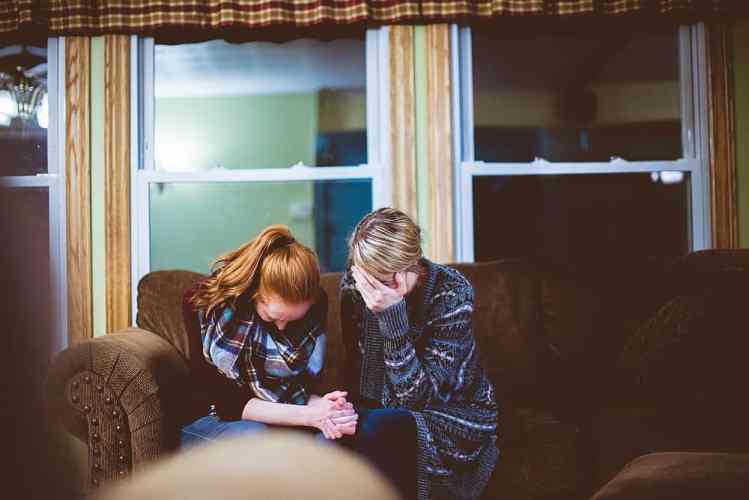 You need to apologize in many situations, and sometimes it’s easier if you use a song. An argument can tear people apart, and all of us have started an idea where we hurt another loved one at one time or another.

Sometimes the damage is so deep that not even a sincere apology will help. Some mean things are more challenging to forgive than others.

An essential step in rebuilding a good relationship is to apologize. An apology is the starting point for a new beginning. Face the consequences you’ve caused with your hurtful action!

The best songs for an apology:

1. Sorry Seems to Be the Hardest Word by Elton John

Of course, this classic song by Elton John has to be mentioned first. Saying sorry and saying the words “I’m sorry” is sometimes easier said than done.

2. So Sorry by Feist

The Canadian pop singer and guitarist “Leslie Feist” sings in this song about how it’s better to say “I’m sorry” instead of fighting and crying.

3. Apologize by One Republic ft. Timbaland

In 2007, this classic song was released that no one could escape from. The song belonged on every heartbreak CD. The song is packed with regret and drama and has become one of the most memorable Earworms of the 2000s.

Lovers often quarrel more often than they would like to. So it’s no wonder that there are countless songs in which the protagonist complains to his girlfriend. Friend excused. But to Ms.

Jackson apologizes to the rapper’s ex-partner’s mother. The song’s refrain is, “I’m sorry, Mrs. Jackson, that I really am”. I never meant to make your daughter cry, I apologize a trillion times.”.

5. All Apologies by Nirvana

Written by Heartbreak song by Kurt Cobain, the lead singer of the band Nirvana. The song he wrote for his wife and daughter. In the song, he takes the blame for all the family’s problems.

In this song, a woman tries to apologize to her old love. But the former lover does not answer the phone. This is how she speaks to him on the answering machine, pouring her heart out.

7. Please Forgive Me by Bryan Adams

The song of the Canadian Rock singer Bryan Adams was published in 2010. In it, he wants to make everything better and remind his ex-girlfriend that they are like two perfect pieces of a puzzle. The lyrics are a sincere apology that comes from the heart.

Missteps and misunderstandings need to be corrected immediately before they lead to bigger problems. If you think so, you should definitely listen to this song by the U.S. band R&B singer listen to.

9. If I Could Turn Back Time by Cher

This song is about regret. The protagonist wishes she could just hit the reset button. So she could take back all the mean words and things she did.

Her actions drove her boyfriend away because she was too proud to apologize.

10. Back to December by Taylor Swift

The song is an apology letter to her former boyfriend. She mistreated her boyfriend, which led to a dramatic conflict that ended the relationship in a hurtful way: “You gave me roses, and I left them to die.” She regrets her behavior and wishes she could rewind time.

This was a small excerpt from our playlist of the best songs to apologize for. Below we have collected 55 songs for you, which deal with “excuses.” Listen to our playlist!

Also recommend:   The 173 Best Heavy Metal Songs Of All Time

This is the right way to apologize:

The 63 Best Songs About Heroes & Superheroes