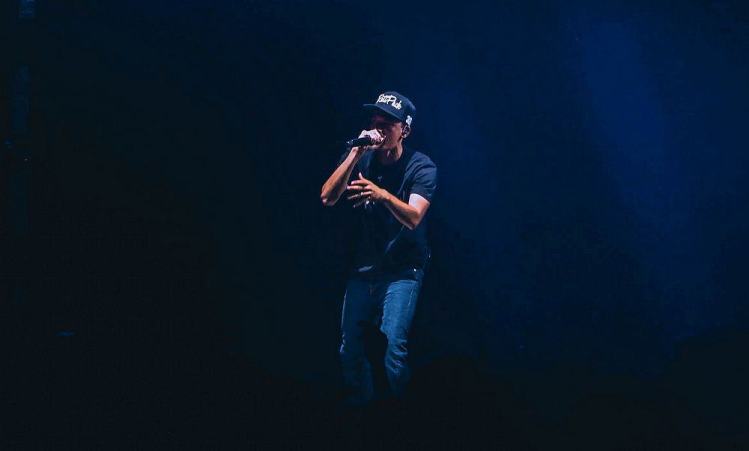 The ’80s was when hip-hop went from being a local phenomenon to a globally significant musical genre. It all started in the early 1970s in New York City, where people rapped about political and social issues in backyards at so-called block parties.

The first rap song was recorded in 1979 and was still heavily influenced by the disco sound. The song “Rappers Delight” was released by the US-American Hip-hop band Sugarhill Gang released and catapulted rap more and more into the center of society in the early 80s.

Hip-hop was not a genre in which entire albums were recorded in the past. Hip-hop was played at parties and rap competitions. At that time, the songs were still spreading via cassettes. Hip-hop artists mainly released singles, and it wasn’t until the mid-80s, when record labels began to take notice of rap music, that hip-hop albums began to appear regularly.

From this point on, rap quickly spread around the world.

The first prominent commercial representatives in rap were N.W.A., Public Enemy, LL Cool J, 2Live Crew, Salt-N-Pepa, Run DMC, and the Beastie Boys. As complicated as it is creative, as contradictory as it is all-encompassing, the history of rap music begins in the 80s. Many years later, some songs may sound outdated, while others are still compelling today.

One thing is for sure, though, the hip-hop songs of the 1980s provided the breakthrough of the genre.

Listen to hip-hop songs from the 1980s and reminisce about your childhood or rediscover old-school hip-hop.

The most popular 80’s rap songs:

75 Songs About Happiness: These Songs Will Make You Happy!

80s Earworms: 20 Songs You Can’T Get Rid Of Anymore