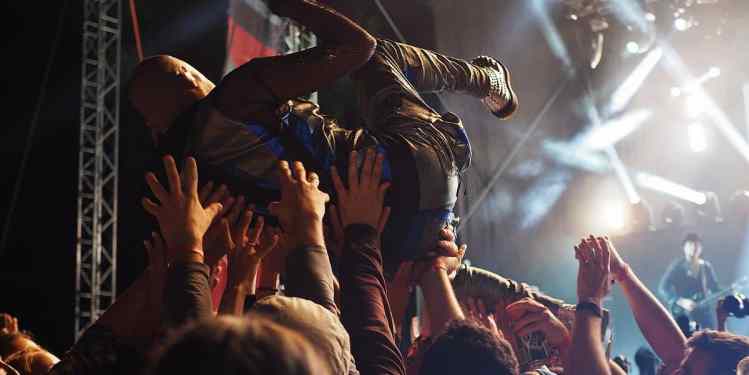 The 2000s were very romantic, and love songs were ubiquitous at number 1, after the terrorist attacks on 11. September 2001, the world came together, and instead of hate, cohesion and love triumphed.

Maybe this is also a reason why romantic songs from all music genres were so popular.

From 2000 to 2009, especially the singers Rihanna, Taylor Swift, Leona Lewis, Beyonce, and Mariah Carey provided a soulful atmosphere. The most successful artist of the noughties was, however, another. The US American Rappers Eminem, represented in our list of the 100 greatest love songs of the 2000s with the song “When I’m Gone,” sold more albums than any other artist in this decade.

Who remembers the time between 2000 – 2009 will surely remember the hits “Umbrella” by Rihanna, “A Thousand Miles” by Vanessa Carlton, “Apologize” by Timbaland feat. Remember OneRepublic or “Since U Been Gone” by Kelly Clarkson, a continuous loop on the radio for months. For lovers, a dream, because no one could save himself from love songs in this decade.

We have separated the wheat from the chaff, searched for the 100 most popular love songs of the 2000s, and found them. Have fun with the following songs where a romantic mood is guaranteed!

The 100 Best Songs About Jealousy