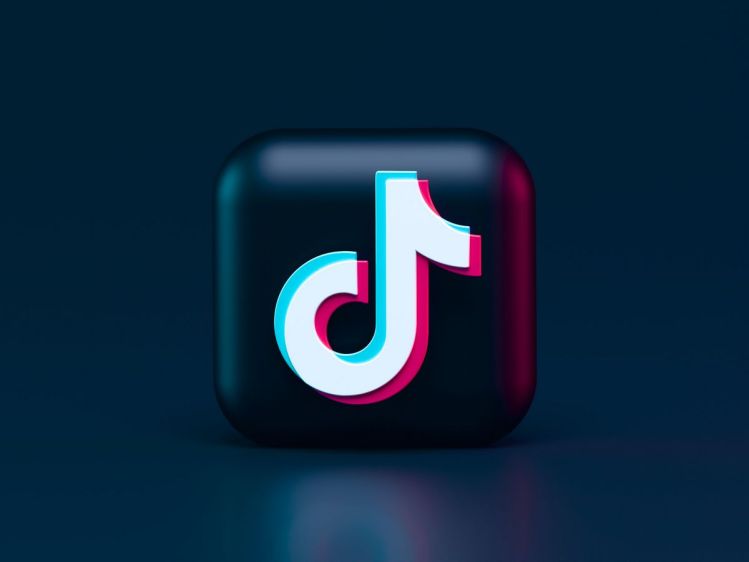 There are millions of songs in the world, yet the same select songs keep popping up in TikTok videos over and over again. And why? Many of the TikTok songs are used in popular dance challenges, while others are just mega hits.

Tik Tok songs are spreading like a virus thanks to the popularity of the TikTok app. Often these videos are accompanied by background music that perfectly sets the mood. When you watch TikTok videos, you’ll notice that you hear certain songs over and over again.

That’s because these songs are usually the perfect song for a particular challenge or TikTok meme that everyone wants to try.

If you’re wondering what the latest TikTok tracks are, you’ve come to the right place. We have compiled the best and latest TikTok songs.


“Oh No” is one of the songs that will forever be associated with TikTok videos. While the song has been the soundtrack for many viral hits, it is most often used to show the moment when someone realizes they are in trouble or in a weird situation.


You’ve probably heard “Laxed (Siren Beat)” before. And if not, then you must be brand new to the app – welcome! There have been a whopping 55.3 million videos made to this song.

That’s probably because the choreography is so nice and slow that even your social media-illiterate dad could learn the moves.


This is one of the many transition videos people use to showcase their favorite outfits and looks. The difference is that here not only the face is shown, but at the end, the user has to squat and dance.


“Beggin'” is a popular choice and the source of glow-up and karaoke challenges. TikTok users play the song until the middle of the chorus, and with the help of smart camera work, you change from average everyday clothes to makeup and fancier duds. Karaoke challenges are just as much fun.

Many people sing along to the music, and in some cases, acoustic and other versions of the hit are created.


“Touch It” exploded during the coronavirus pandemic. It was the song to show off your best outfit collection. Most of the videos you’ll find have something in common with this song and the challenge, which is the slow-motion effect.


This dreamy melody is one of the most played background songs on TikTok at the moment. It’s most often used in artistic videos that tell a story, show a day in life, or demonstrate a tutorial.


Daniel Caesar’s smooth voice perfectly matches Justin’s peppy lyrics in this unexpected collaboration. That’s just one of the reasons why “Peaches” is one of the most popular TikTok songs ever.


If there’s one thing you need this year, it’s a lively dance anthem. And that’s exactly what Megan Thee Stallion delivered with this collaboration with Beyonce.

Numerous TikTok users have tried their hand at the cutting-edge moves to this TikTok dance song.


It’s hard to believe that “Alors on Danse” is already over 10 years old. But this cool and catchy song was first recorded in 2010 and has had a resurrection on TikTok. Today we have a slightly different version of the upbeat song.

The tempo is slowed down to about 45 beats per minute, which is an interesting change from the faster songs on TikTok.

Often you see TikTokers dancing to it while crossing their arms. Some users show up in a video with a group to create a choreography.


The very catchy rap verse of Doja Cat’s “Streets” is currently making the rounds on TikTok. Not as fast as her other viral songs, “Streets” is a slow, seductive banger from the queen of TikTok music.


It’s impossible to sit still when listening to this song. That’s evidenced by the incredible number of TikTok videos it’s featured in.

From beauty tutorials to choreography and – let’s face it – everything in between, “Dance Monkey” has earned a place as one of the best Tik Tok songs.


You know that moment when all you want is for the source of your discomfort to go away? Well, “Leave Get Out” is the song you need to choreograph your dramatic request.

It’s well thought out and was used in true TikTok form. People act out all sorts of everyday struggles, leading to the final straw that breaks the camel’s back and the cry of “get out!”


Technically this sound was created in 2020, but it didn’t become popular until 2021 when big names like Addison Rae started using it as part of a dance trend. One of the reasons it went viral is that unlike some of the other dances in the app, it’s pretty easy to recreate.


If parents are scared of Billie Eilish, Ashnikko might be their worst nightmare. The rapper with the neon blue hair looks like a walking anime punk princess. Although she’d probably say to that, “Fuck a princess, I’m a king,” as the chorus of her hit “Daisy” says about how much of a badass she is.

Its biting lyrics and trap beat, which sounds like it could underscore a Halloween movie, are ominous – but that’s what makes it so twisted and funny.


“Get You To The Moon” is a bit more somber than the other songs on our list. On TikTok, it is used to share heartwarming and not-so-harming experiences. The song is by producer Kina in collaboration with Snøw, a YouTuber who has covered many of Karina’s songs.

Together they have created a song that is guaranteed to touch your heart.


The song behind the popular “Best Friend Challenge” gets BFFs around the world to team up and create their own moves to this catchy song.


BENEE, aka Stella Bennett, is a young pop phenomenon from New Zealand. She makes wistful, catchy songs with a hint of ska, and it’s a good thing the TikTok kids around the world have caught wind of her. Her song “Supalonely” is indie-pop magic, in which she sings about being a “lonely bitch” with her bedroom mate Gus Dapperton while poking fun at the same topic.

The fun beat is definitely optimal for inspiring a TikTok dance.


Dancing pallbearers. Does this look familiar?

That’s because “Astronomia” might never have come into your life as an earworm if you hadn’t seen the Ghanaian pallbearers dancing to it (and yes, with a coffin on their shoulders). They exploded in 2020, and as much as it may sound a bit out of touch, it’s special (in a good way). For the Ghanaian crew and many families in Ghana, it’s a fitting way to say goodbye to loved ones.

Today “Astronomia” is still as popular as ever. It’s the song people often do choreograph dances to in public.


Even though the frenetic electronic genre of hyper pop is becoming more and more of a focus in the music world, there are still plenty of songs and artists that are on the sidelines. Canadian teenager ElyOtto has seen some chart success thanks to his track “Sugarcrash” on TikTok.

With his fairy-like voice and eccentric production, he sings about feeling burned out, sounding like the euphoria of a sugar rush.

To say that this tune isn’t one of the catchiest you’ve ever heard would almost be sacrilege. It’s also the choice of many travelers who share their destination on TikTok. From views of Santorini at night to serene sunsets in the Maldives, there are enough of these videos to satisfy your wanderlust.


Transitioning from no makeup to makeup is a popular video style on TikTok. And songs like this one make those transitions even more seamless.

People using this sound mimic hitting the camera for the first few beats and then revealing their new look during the “I’m so pretty” line.