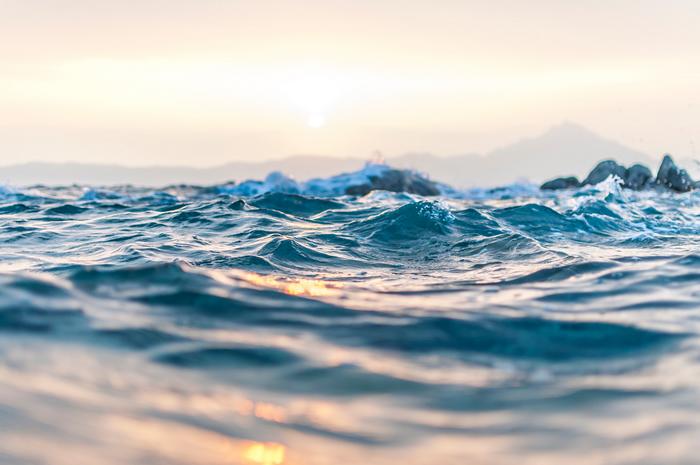 About 70 percent of the Earth’s surface is water, and since about 60 percent of our bodies are made of water, it’s only natural that humans are drawn to the sea. Life emerged from the water, it thrives there, yet we know less about the creatures in its depths than we do about the universe outside our atmosphere. It is mysterious, powerful, and majestic.

No wonder it is a constant source of inspiration for artists of all kinds.

The next time you take an atmospheric trip to the beach and need a soundtrack to accompany your aimless gazes, try one of these great songs about water and the seas. Each song has something magical about it.

This list is a playlist of the best songs about water, chosen by music fans like you. Some of the songs listed below have “water” or “river” in the lyrics or title, while others are about water as a theme. People play in the water in these songs, get wet, swim, and more.

Use of water as a symbol in music

Singers and songwriters have used water to describe an event, situation, or state of mind. Although the symbol has been used in various ways, it is often used for similes that explain relationships or the lyricist’s feelings about a person. Water and various terms associated with it are a familiar image in many different genres of music.

Waters such as seas, lakes, oceans, canals, and rivers are often used as metaphors to draw attention to the emotional state of the lyricist.

Concepts and ideas about water in songs

Of course, different listeners will Performer the symbolic meaning of water differently, but that’s what makes it such a great metaphor. Profound lyrics often convey a deep sense by allowing listeners to think about the metaphors and images from different angles.

Hidden meanings in songs about water

In some songs, the symbol of water is used to convey or reflect a hidden meaning. The word is often used to describe alternative concepts best symbolized by water’s mysterious and ever-changing properties. The term is so dynamic that it can be used diabolically to explore dark sarcasm regarding past events or troubling memories.

All songs can be listened to directly in full length here. In addition, you can find a Spotify playlist at the end of the article.

Edm Party: 108 The Most Popular Electronic Dance Music Songs Of All Time