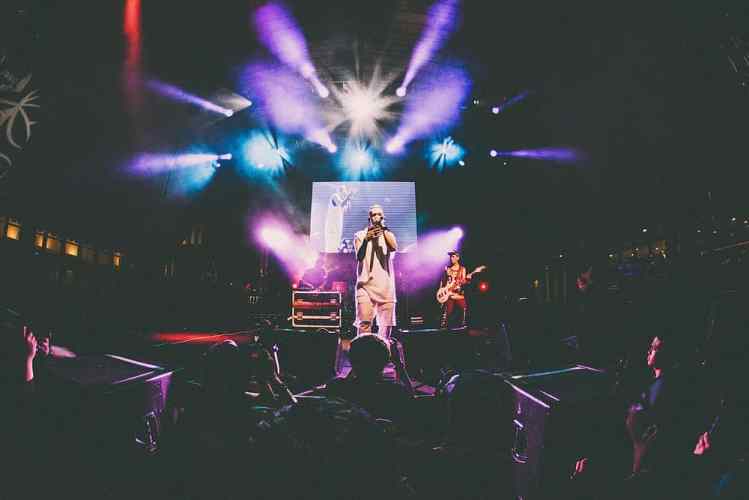 Hip-hop was one of the dominant music genres on the charts in 2018. Countless old-known rappers and many newcomers in the rap business provide oodles of rap songs that you can quickly lose track of yourself. For this reason, we want to present you with the 101 most successful rap songs in 2018 in our playlist.

Among the most active hip-hop artists in 2018 are Drake, Kendrick Lamar, Cardi B, and Kanye West, who regularly produce new hits. Post Malone caused a big stir with his new album “Beerbongs & Bentleys.” In just two months, the album sold over 2 million copies.

The actor and rapper “Childish Gambino” caused a stir in the US population with “This Is America.” The song criticizes the social problems in the United States in a way that no one could turn a blind eye to. Many of the rap songs from 2018 are innovative, catchy, and often contain thoughtful, politically charged lyrics.

After two strangers shot the rapper “XXXTentacion,” his songs “SAD!”, “Hope” and Moonlight to the top of many charts around the world and made him famous after death.

Listen to the most popular hip-hop songs of 2018 below.

The 100 Saddest Love Songs Of All Time