Playlist With 58 Songs About The Police

Table of Contents Playlist: 58 songs about the policePolizei Spotify-Playlist: Sharing You are looking for songs that are about the police? We have the right playlist for you! Many pops, rock, and hip-hop songs dealt … 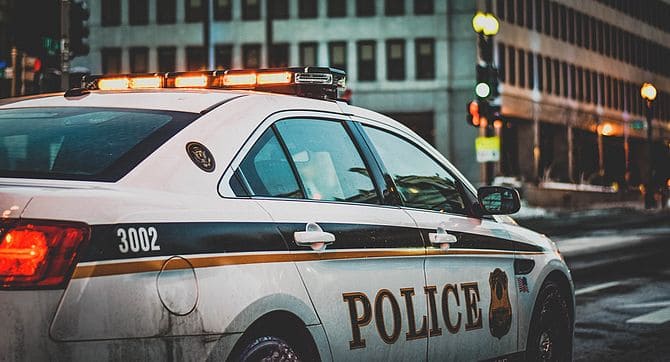 You are looking for songs that are about the police? We have the right playlist for you! Many pops, rock, and hip-hop songs dealt with the police.

Not all of the following performers had a negative encounter with the police, but that didn’t stop them from singing about it.

However, there are also some songs in which the police are portrayed as a positive entity. No matter how you feel about the police, you’re bound to find a performer who feels the same way you do and has written a song about it.

Songs like “Sound of Da Police” by rapper KRS-One or “Caught By the Fuzz” by the British Rock band Supergrass are among the most famous and popular songs thematically about police.

While “Fuck Tha Police” by NWA has nothing but disdain for law enforcement, Lil Wayne shows off in the song “Mrs. Officer” fond of the police, at least of sexy policewomen.

Sometimes the police can also be used to symbolize persecution, as in Radiohead’s “Karma Police” and Cheap Trick’s “Dream Police.” Both songs talk about the police as a mysterious, sinister force that inspires fear.

In Germany, of course, songs are also written about the police. The rap song “Ich hab Polizei” by POL1Z1STENS0HN a.k.a. Jan Böhmermann is one of the most popular police songs of the last years.

Also, the party song “One Two Police” by Mo-Do or the 80s hit “Der Kommissar” by Falco goes down well with the public.

Playlist: 58 songs about the police

Each song links to the accompanying music video via the title.