Table of Contents The 150 best rock songs of the 1970s:70er Rock songs Spotify-Playlist: Sharing Rock music has existed since the 1970s and originated from rock’n’roll, beat music, and blues. Those who read our article … 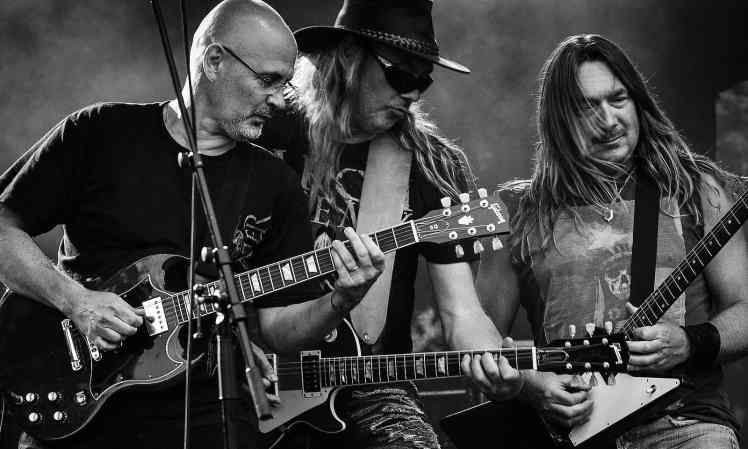 Rock music has existed since the 1970s and originated from rock’n’roll, beat music, and blues. Those who read our article “The 200 best rock songs of all time” will have noticed that it included a lot of seventies songs. The reason is simple: rock was prevalent in the 70s, and hardly any other music genre had relative success in this decade.

Music groups that had their breakthrough in the 70s, such as The Rolling Stones, AC/DC, Pink Floyd, The Who, Lynyrd Skynyrd, or Led Zeppelin, delivered one hit after the other, which can still be heard today on the radio or at parties.

One of the most famous rock songs is definitely “Stairway to Heaven” by the English band Led Zeppelin, which should not be played at any 70s party may be missing. But actually, no song from our playlist should be highlighted in particular! The following 150 songs are all hits that everyone should have heard and make rock fans’ hearts beat faster.

The 150 Best Jazz Songs Of All Time