The 150 Best Jazz Songs Of All Time

Table of Contents Top 150 jazz songs of all time:Jazz Spotify Playlist: Sharing Jazz knows no boundaries, and the range of what we call jazz is quite broad. Meanwhile, every jazz era has an iconic … 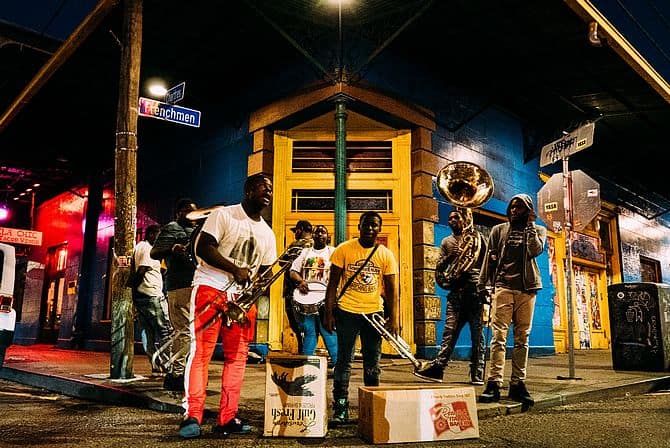 Jazz knows no boundaries, and the range of what we call jazz is quite broad. Meanwhile, every jazz era has an iconic selection, and you can find the most successful jazz songs from all decades in our playlist.

We have compiled a total of 150 songs for you.

The jazz songs that followed were not just thrown together quickly. One song, minute by minute, hour by hour, the tunes were added to the playlist. The list was revised many times. Narrowing jazz down to the top 150 songs is no easy task.

You’re bound to miss some popular songs, but 150 slots are quickly used up.

In the early 1900’s Kid Ory and Louis Armstrong were the absolute stars in the music scene. The songs were already iconic at that time, and it was the performances made them iconic jazz tunes.

The song “Take Five” by Dave Brubeck was recorded in 1959 and was the first jazz single to sell 1 million copies. “So What” by Miles Davis happened to be recorded in the same year and is still one of the most famous jazz songs of all time.

The following playlist is not only something for “purists. Artists not traditionally considered jazz artists are also represented here. Jeff Beck and Frank Zappa, usually found in the rock-n’-roll genre, have made significant contributions to the genre and are therefore rightfully included in our list.

Their songs exude the same creativity, passion, and inventiveness that made Miles Davis, Louis Armstrong, and John Coltrane icons.

Here is the compilation of the Top 150 Jazz Songs of all time.

(You’ll find a Spotify playlist at the end of this article.)

The 114 Best Punk Songs Of All Time