Table of Contents Listen to the 150 best French songs:French Spotify playlist: Sharing The French language is spoken by over 274 million people around the world. No wonder some French songs became world hits, and … 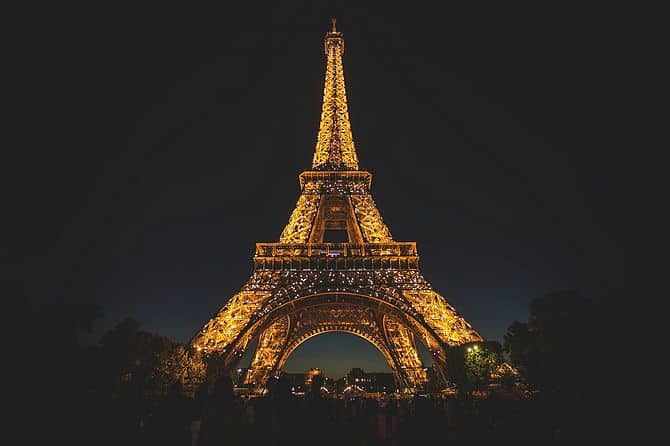 The French language is spoken by over 274 million people around the world. No wonder some French songs became world hits, and in the German charts now and then, a French song appears.

France has produced legendary romantic composers, singers, and songstresses. Most of us know the songs of Édith Piaf, Serge Gainsbourg, and Alizée topped numerous music charts over the decades. Even if the names don’t mean anything to you, you’ll know the music!

You will find 150 songs by well-known stars and newcomers from the French music scene in our playlist. All pieces are among the essential hits that were popular in France.

If you’ve always wanted to listen to French music but never knew where to start – these 150 French songs are a must-listen. This extensive playlist includes several music genres and is sung by many different artists, and every song is worth listening to.

What can you expect from our playlist?

Listen to the 150 best French songs:

Each song is linked via the title to the corresponding music video.

Country Music: The 300 Best Country Songs Of All Time