Stripper Song: The 83 Best Hits For The Sexy Striptease 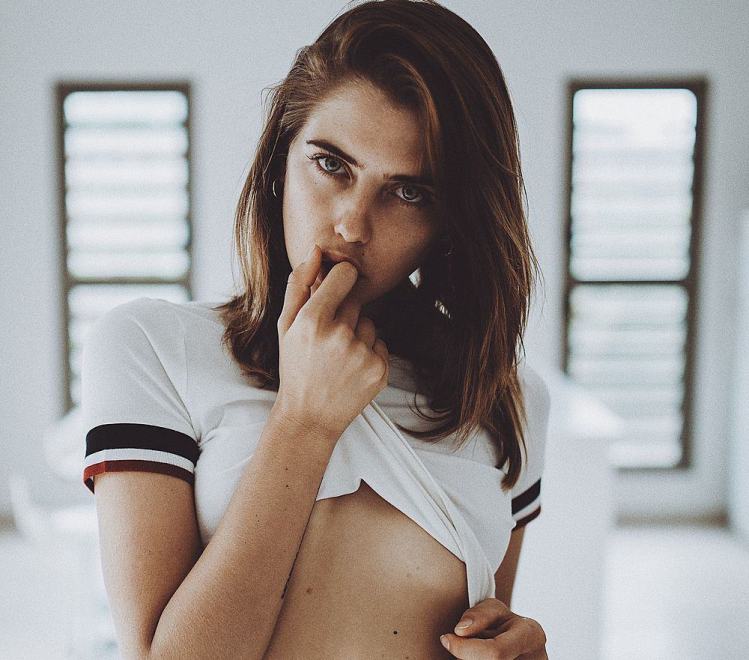 Do you want to spice up your sex life? A striptease show or lap dance may be just what you need. We’ve put together a sexy playlist that goes over 70 songs for stripping includes.

If you want to seduce your sweetheart and get him hot, you need not only the right mood and sexy underwear but also the right music for stripping.

What sexy song is the best for you?

The best music to strip:

First of all, we would like to introduce you to a few classic and modern striptease songs with which you can do absolutely nothing wrong.

You Can Leave Your Hat On by Joe Cocker

One of the most popular songs to turn your partner’s head is this song. The actress Kim Basinger lolls in the movie “9 ½ weeks” to this song. The song is especially well suited to enjoy a slower strip.

Let’s get it on by Marvin Gaye

Marvin Gaye is probably one of the most popular artists for whom people like to strip their clothes off. This Soul song has all the important elements to arouse pure lust in the partner.

Earned it by The Weeknd

Of course, “Sexual Healing” can’t be missing in the list of the most popular songs for stripping either. The unveiling act can begin immediately!

The hottest women from the music industry can be heard in the song “Lady Marmalade”. The song is from the movie “Moulin Rouge. If you want to learn a few tricks, you should definitely watch the music video.

The first notes from the trumpet let you know the partner’s intentions right at the beginning of the song. Here the covers are slowly but surely falling…

Also recommend:   The 200 Best Rock Songs Of All Time

Who would have guessed that Kylie Minogue would deliver such a sensual and seductive vocal with the song “Slow”?. With this song, every man likes to be seduced.

Love to Love You Baby by Donna Summer

Disco queen Donna Summer delivers a great song with “Love to Love You Baby,” where the lyrics in particular make sure your partner knows where the sexy performance is headed. In 17 minutes Summer warbles her heart out.

Dance For You by Beyoncé


As in the music video, you can also use a chair to move seductively on it.

With a seductive lyric and a pop beat, it’s easy to get your partner wrapped around your finger.

If you are looking for more songs to deliver the perfect lapdance, you should have a look at our song list below.

Songs About Traveling: The 100 Best Songs For Vacation